Who Do We Celebrate on Memorial Day? Plus, Three Interesting Facts 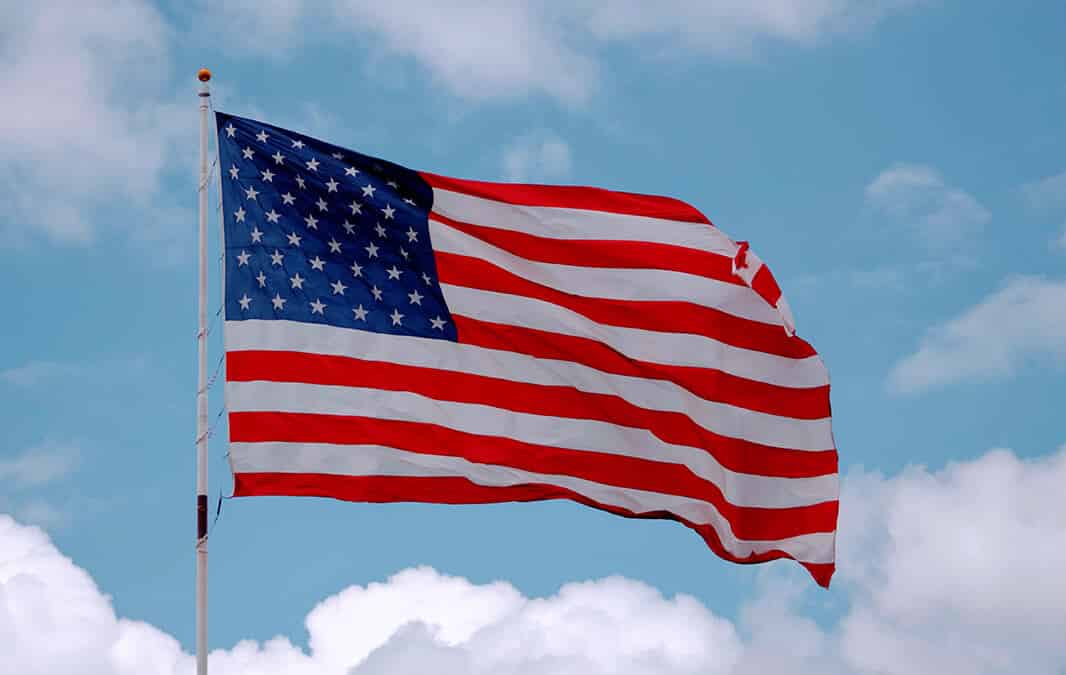 Memorial Day is one of the most important, yet misunderstood, holidays of the year. Although backyard barbeques, car sales, picnics, and any number of activities have come to be associated with this day, most people realize that those activities aren’t necessarily part of the holiday’s true purpose.

Often Americans confuse this day with Veterans day. While honoring all those who have served in the US Armed forces is extremely important, Memorial Day is set aside to specifically honor our beloved, fallen soldiers. Here are three interesting facts about this special day.

1. It used to be called Declaration Day.

When he called for the first Declaration Day in 1868, General John Logan, national commander of the Grand Army of the Republic, stated, “The 30th of May, 1868, is designated for the purpose of strewing with flowers, or otherwise decorating the graves of comrades who died in defense of their country during the late rebellion, and whose bodies now lie in almost every city, village and hamlet churchyard in the land.” Over time, the date gradually became known as Memorial Day.

2. It was changed to create a three-day weekend.

For decades, the holiday continued to be observed on the 30th of May. However, that was changed in 1968 when congress passed the Uniform Monday Holiday Act. This act was passed as a way to create one of several three-day weekends for federal employees. So, for this mundane reason, Memorial Day then began to be celebrated on the last Monday in May—regardless of the date.

World War I was terrible. The industrial revolution had brought with it tremendous advances—as well as alarmingly effective means of destruction. The battlefields of Europe were scenes of bloody conflict that spared few. Amid this sea of despair, the common red field poppy became one of the first plants to return. Moved by the sight of these flowers, John McCrae, a Canadian Soldier, penned the famous poem “In Flanders Fields” in 1915:

In Flanders fields the poppies blow

Between the crosses, row on row,

That mark our place; and in the sky

Scarce heard amid the guns below.

We are the Dead. Short days ago

Loved and were loved, and now we lie,

Take up our quarrel with the foe:

To you from failing hands we throw

The torch; be yours to hold it high.

If ye break faith with us who die

We shall not sleep, though poppies grow

Since then, this little flower has become a fitting symbol of our honored heroes that have fallen in battle and the duties we have because of their sacrifices.

Memorial Day has had an interesting history. Despite the changes it has gone through, the true meaning and purpose of the day have never wavered: to honor those who died fighting for their country. It should always remain a day of special reflection, one in which Americans of all ages take the time to remember the sacrifices of those who fought and died that we might be free.